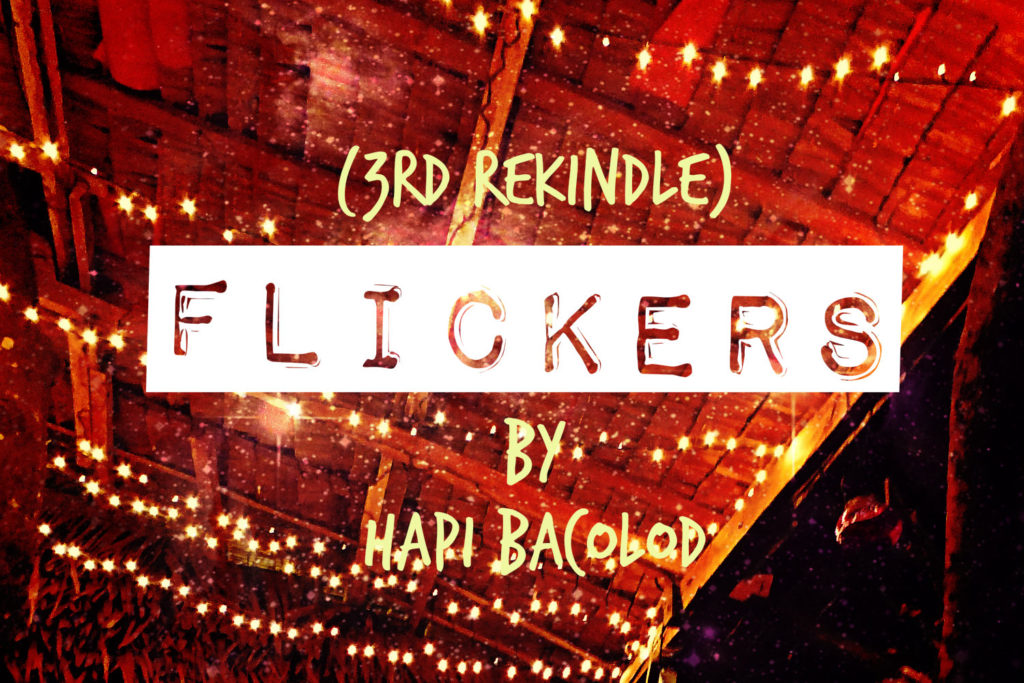 The third ReKindle run entitled Flickers happened last April 2nd at Tippy’s Bistro. It seems like only yesterday, the pilot run was born. Now, HAPI, which I am proud to say I’m already a member of, is organizing ReKindle events practically every other month, which is great news for those of you who have never been to a ReKindle event yet because you’ll get the chance to experience one, hopefully, every other month. 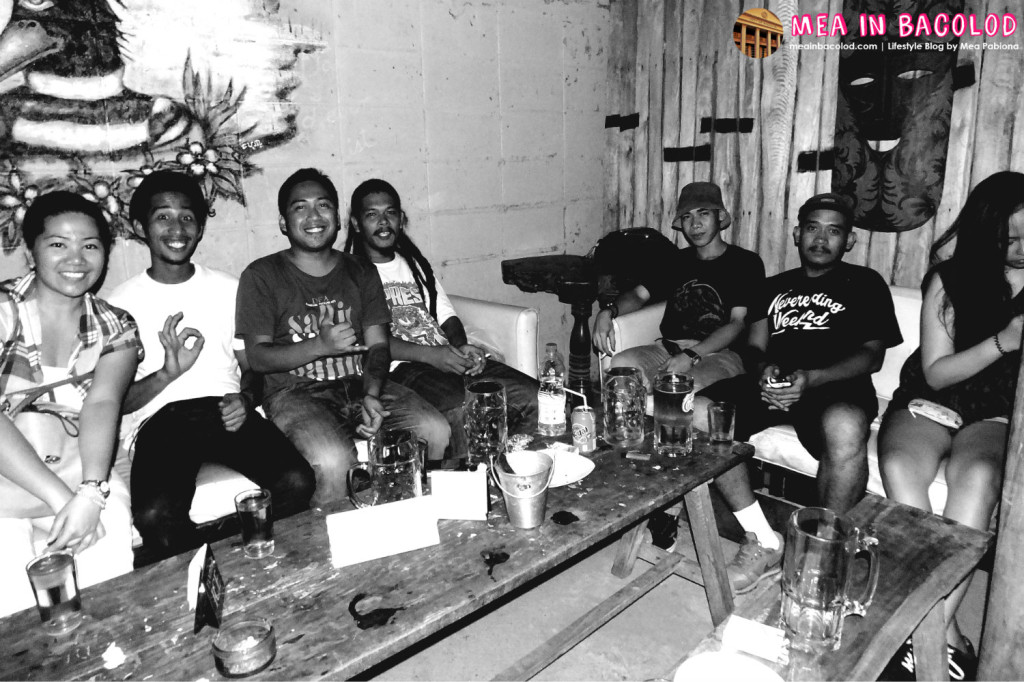 READ MORE: ReKindle: Hanging out with HAPI people and befriending gays and aethiests 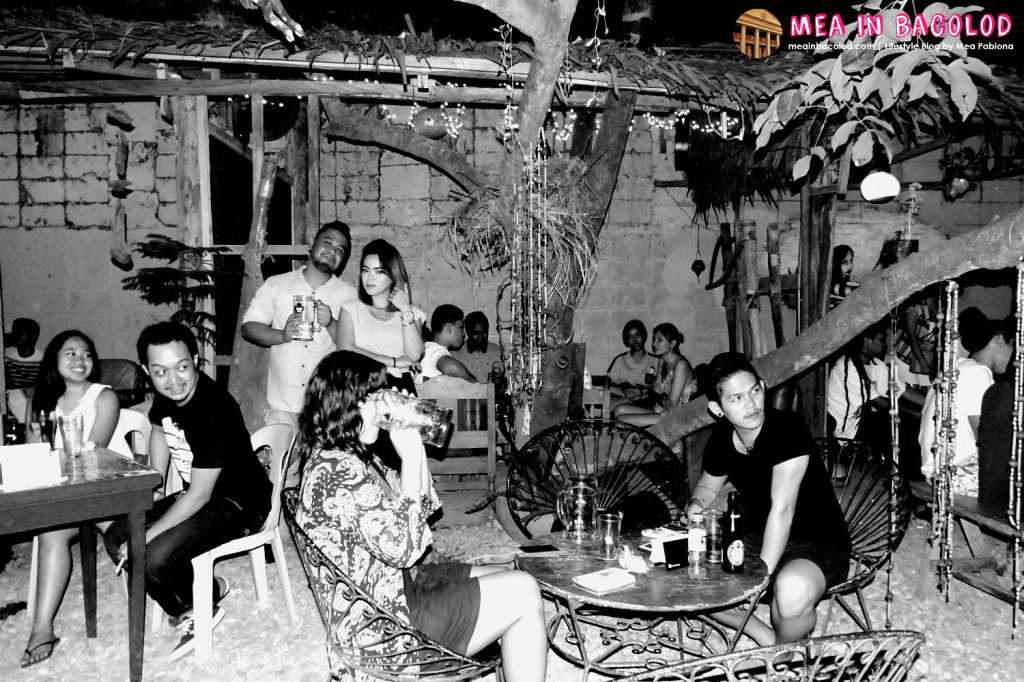 The aim of the event remains the same, of course, and it’s really uplifting to see friends and fellow “artsonists” (coined by the team führer; joking), who’ve been with ReKindle since its first run, among the faces in the crowd. 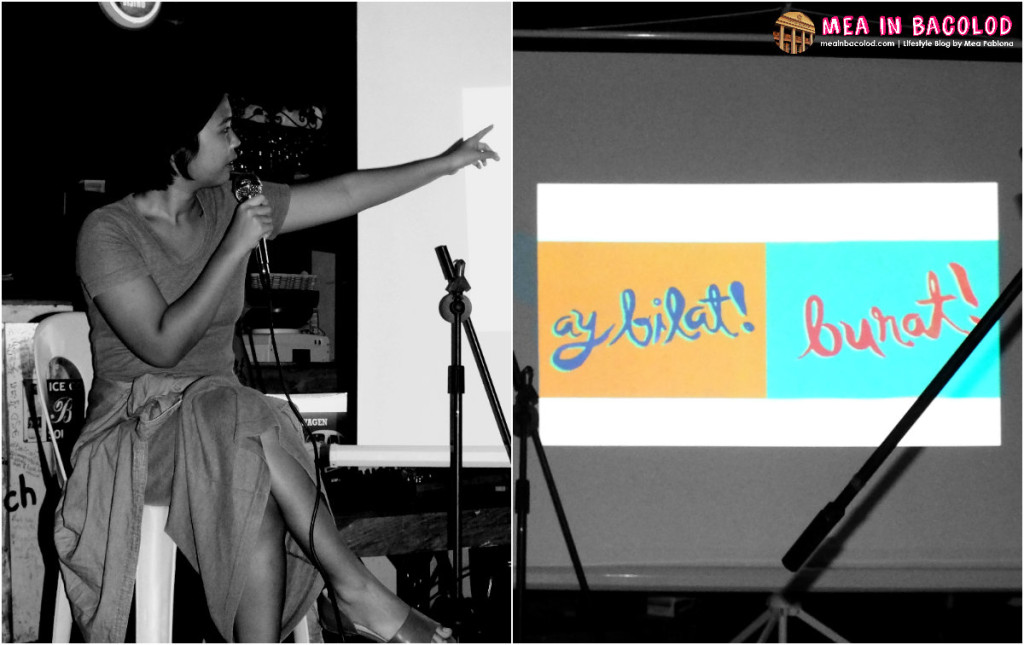 Other than that, the assemblage also consisted of new people, both on and off the stage. Staple performances, like spoken word and closet poet call-outs, took place, and a few new acts, like the 3 Little Birds comedy impromptu process was introduced to the program. 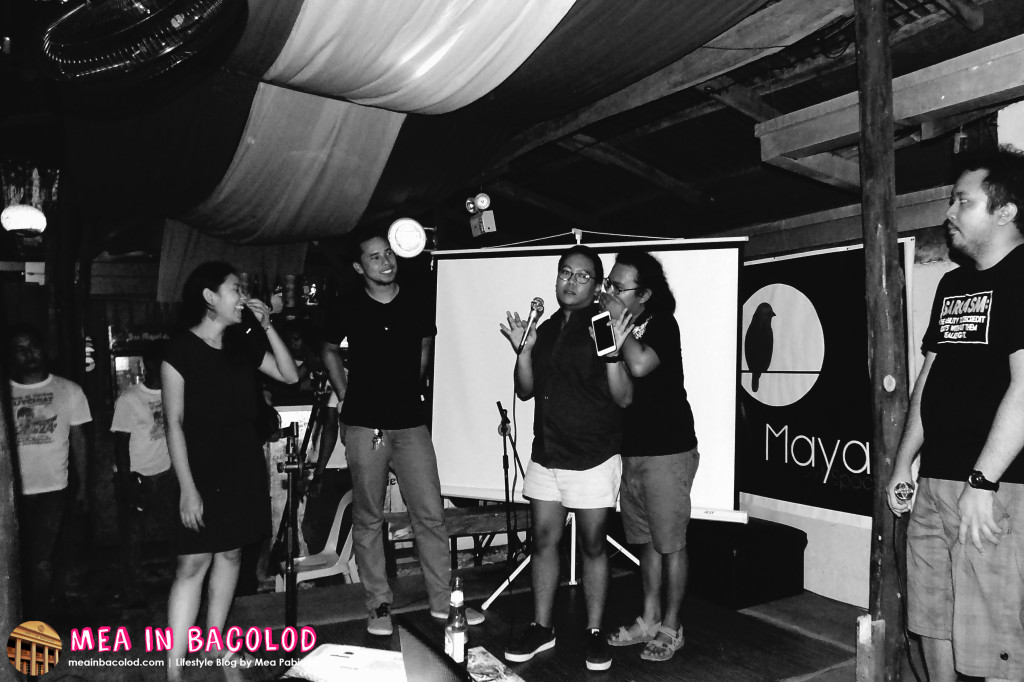 READ MORE: Embers by ReKindle: ART in all of its forms 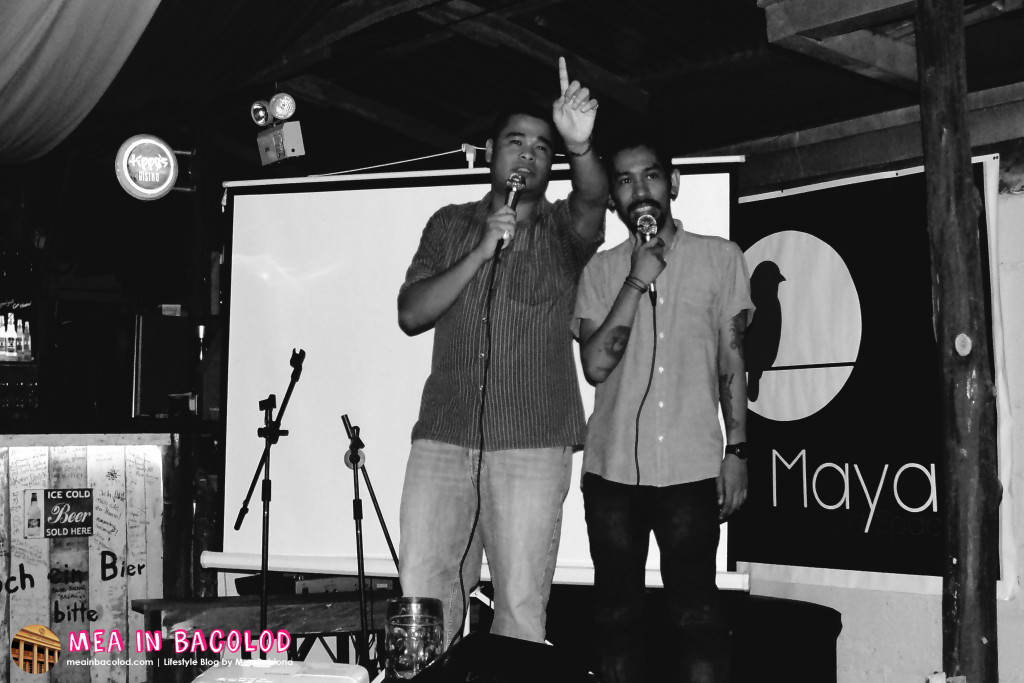 Among all the presentations, however, my favorite was Kath and Hermz’s talk about environmental issues like global warning (how it is very real) and climate change. Not everyone can have this kind of talk because you have to have a certificate (I forgot what the name was, but it sounded official) which Kath and Hermz already have. 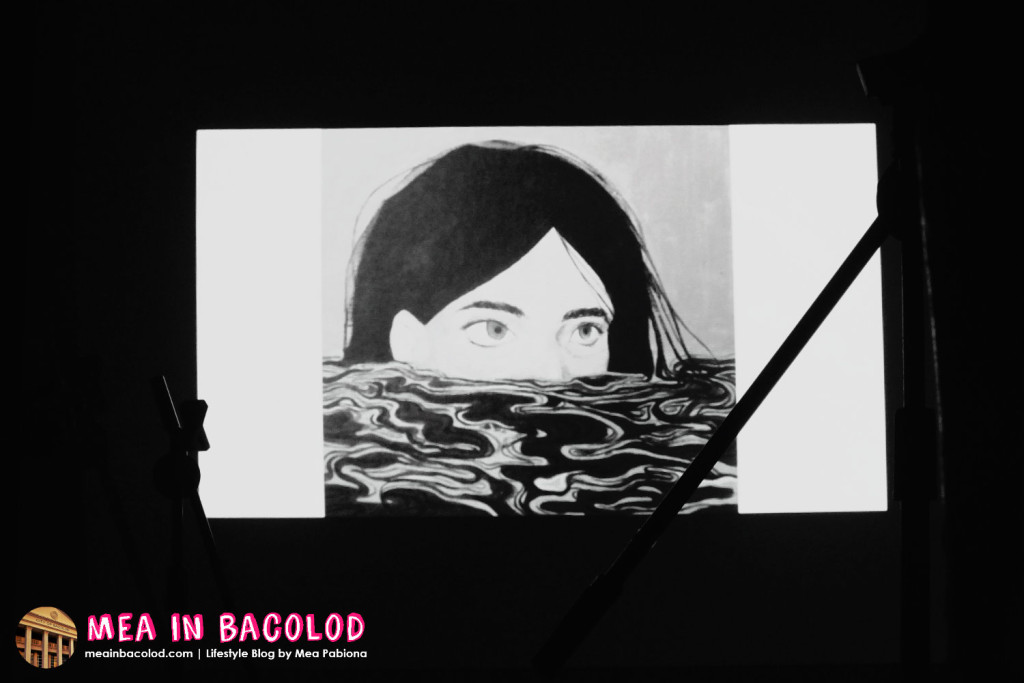 Yes, we also talk about environmental issues at ReKindle. This is probably one thing that you didn’t know about the presentations during the events: it’s not just about art of whatever forms because the event is also an opportunity to raise awareness and talk about issues that are important or should be important in today’s society. 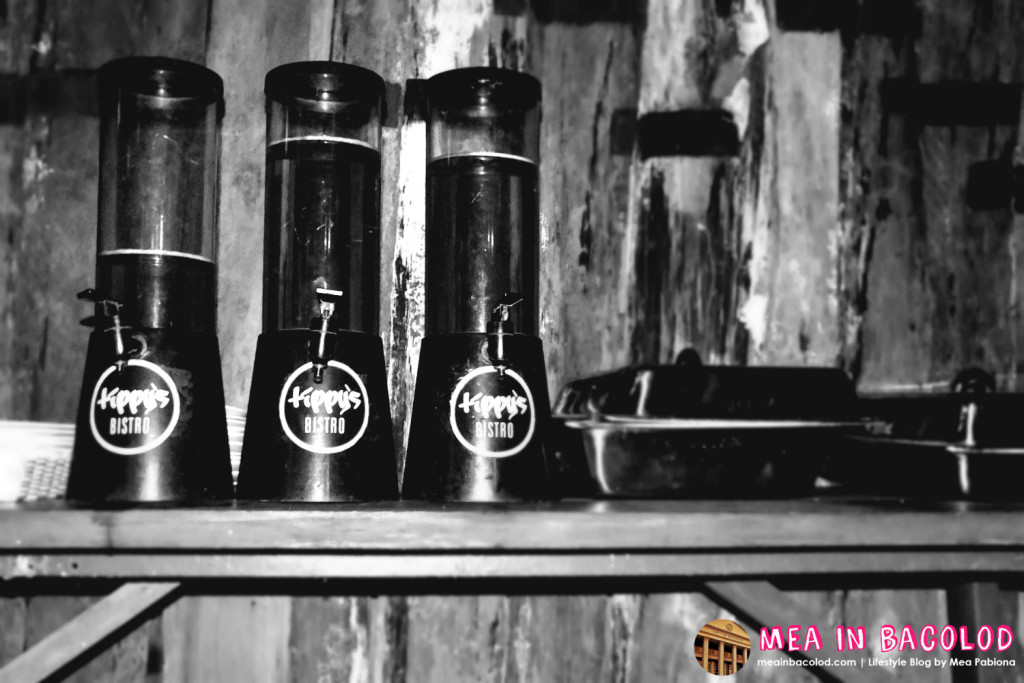 The night of Flickers also birthed collaborations from different artists from Bacolod’s local music scene. The rest of the night was laden with covers and other originals songs that whisked the night away, ushering in the morning that was to come. 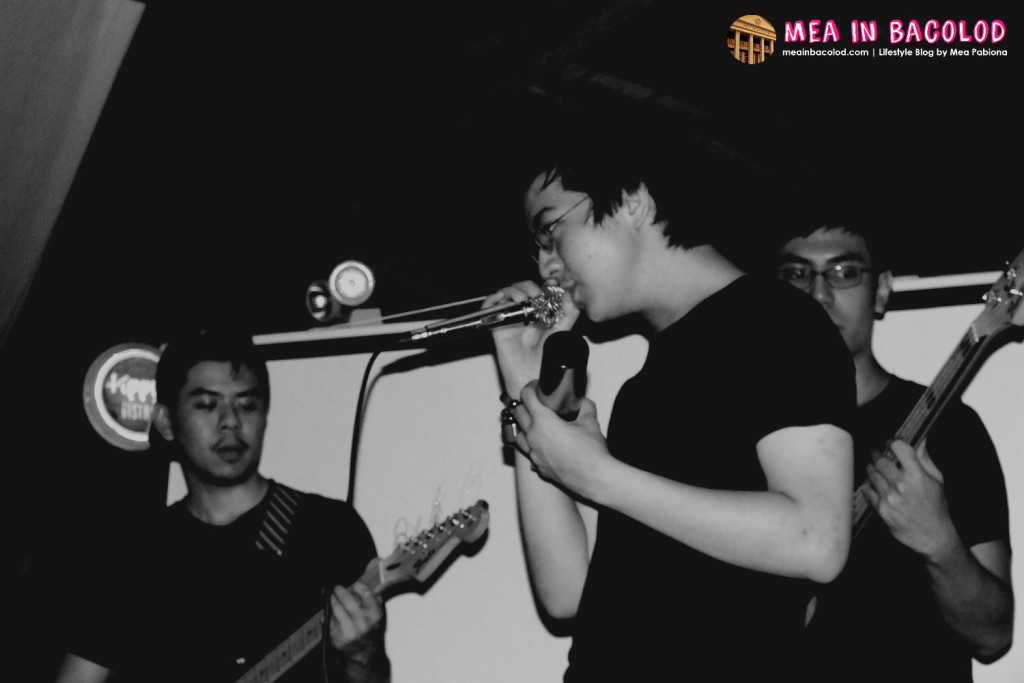 I think they ended at 1am, too bad I had to take off earlier. Overall, it was another night filled with poetry, laughter, fraternity, good, old fashioned humanity and a sprinkle of Lui (the HAPI sexitary) lurking in the dark, surprising Emile (the new guy) with his imperious yet playful comments. 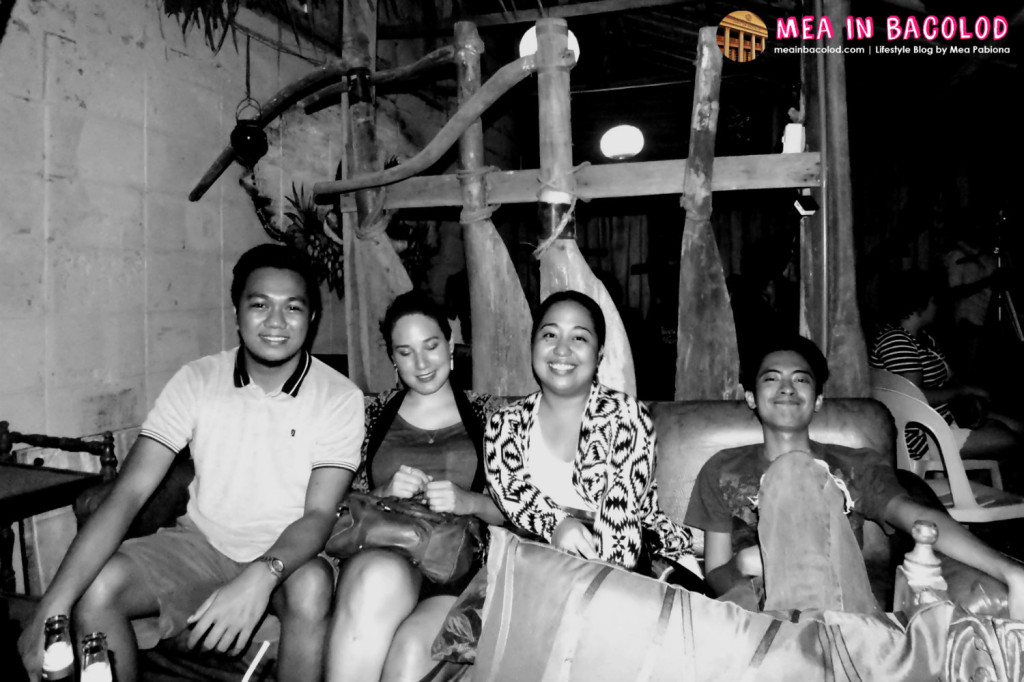 READ MORE: 7 Reasons to Attend the Next ReKindle Event 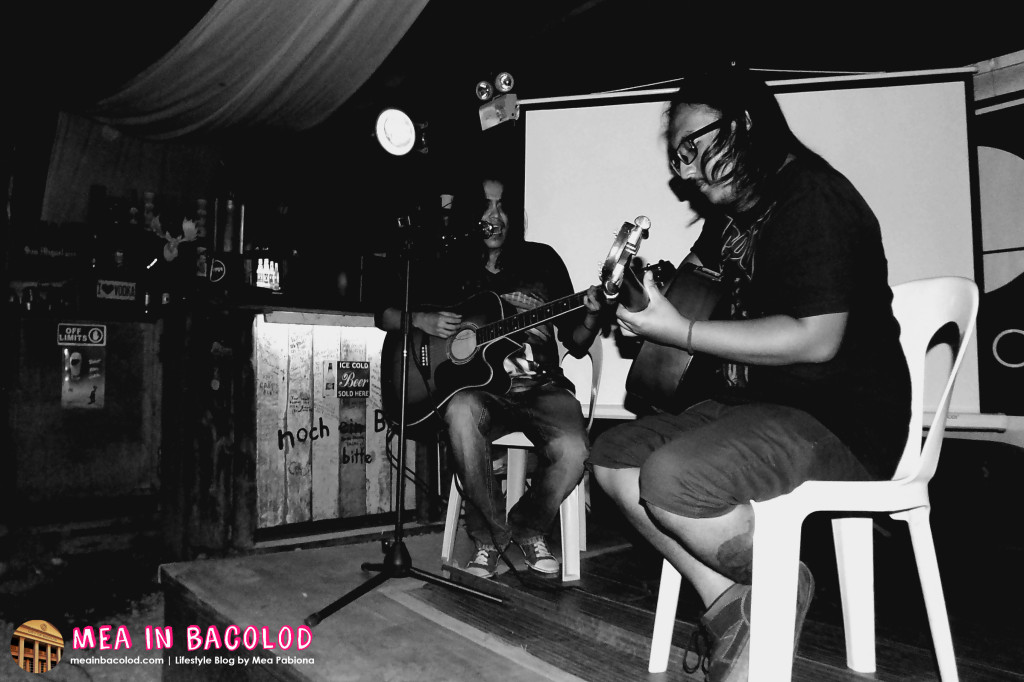 Would you like to meet Lui and the rest of the HAPI members? You can on the next ReKindle run. The upcoming ReKindle Event by HAPI Bacolod will be headed by the Fat Girl Herself (see her piece on our FB PAGE) so it’s something to look forward to. It’s going to be a night of fun and FROLIC so you better be ready. 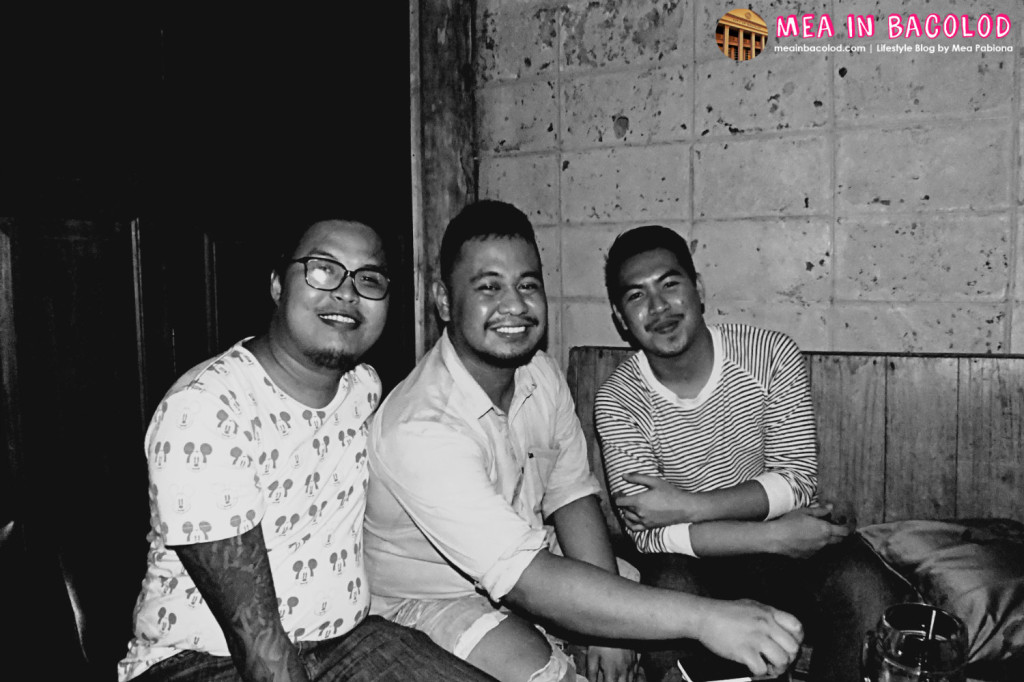 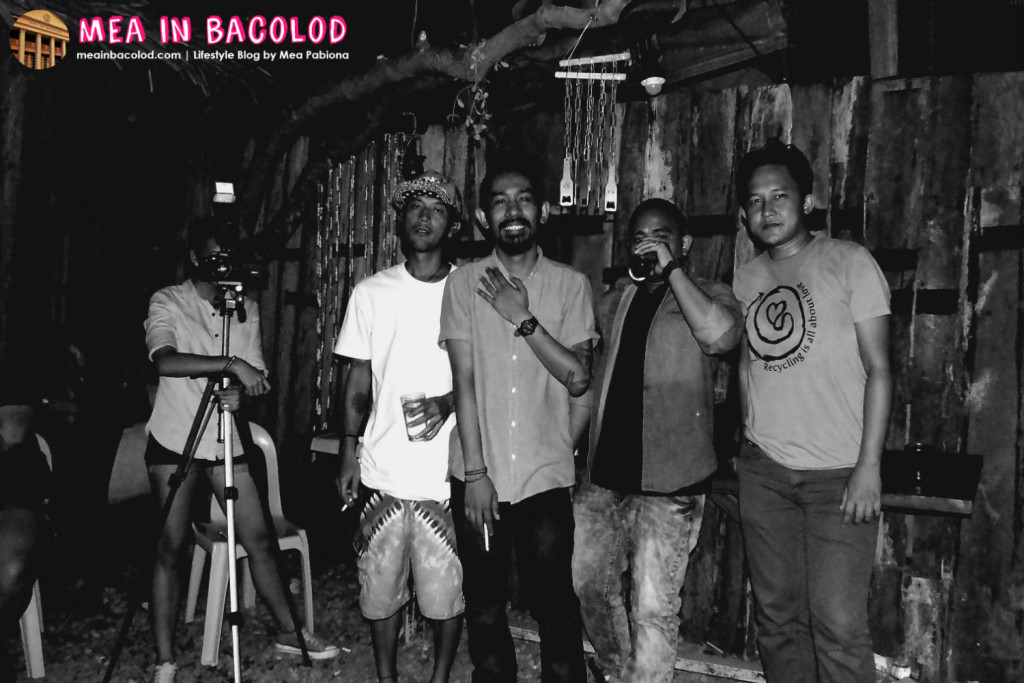