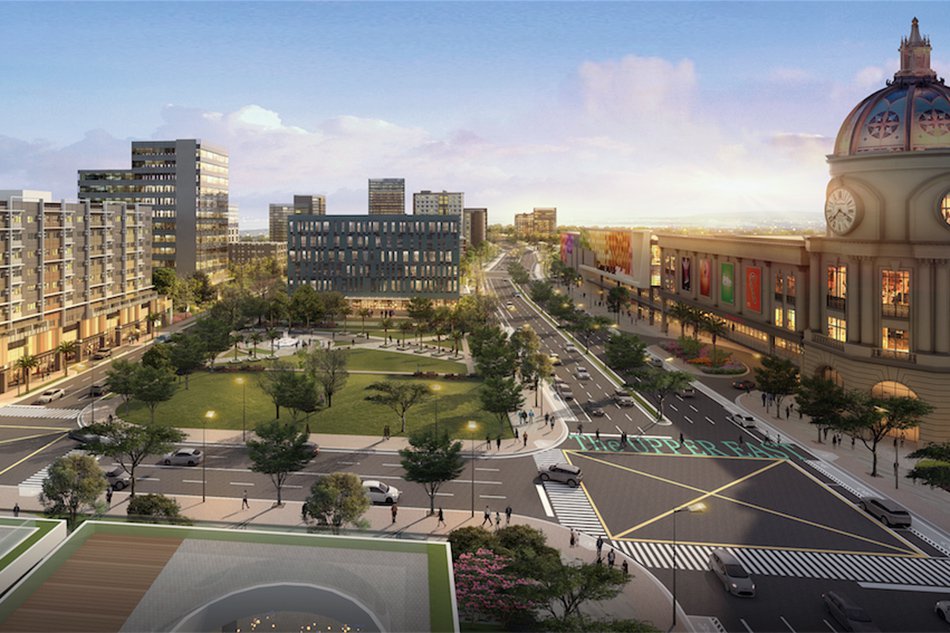 Everything You Need To Know About The Upper East in Bacolod

“The Upper East” is the first Megaworld township to be built on a 34-hectare property that used to be the Bacolod-Murcia Milling Co. (BMMC). This was designed to be Bacolod’s version of an upscale lifestyle district. There will be residential condominiums, malls and commercial centers, BPO offices, tourism and leisure facilities, as well as recreational parks and open space, mostly inspired by the Big Apple’s affluent Upper East Side district. Other Upper East Features To Look Forward To The Upper East township is also designed to be flood-proof with an underground cabling system for power and utility lines. Bacolodnons can also expect LED and solar-powered streetlights, fiber-optic technology, and a drip irrigation system for landscaping and water reuse facilities. Those who are into riding bikes will be glad to know that it will have its own biking network facilities. Free public Wi-fi will be made available in most parts of the township, as well.

The First To Rise: One Regis Among the first to be built in the township will be the nine-story residential condominium, to be called One Regis. The mid-rise residential development offers units ranging from studios of the following sizes:

There will be some units that will have a “lanai,” an exclusive balcony that has a view of the Upper East landscape or the amenity deck’s pool and indoor park. The second floor’s amenity deck will have facilities such a swimming pool and a kiddie pool, pool lounge and seating areas, fitness center, events hall, male and female shower rooms, and a walk park. Definitely, this is a real estate development to look forward to.