Embers by ReKindle: ART in all of its forms 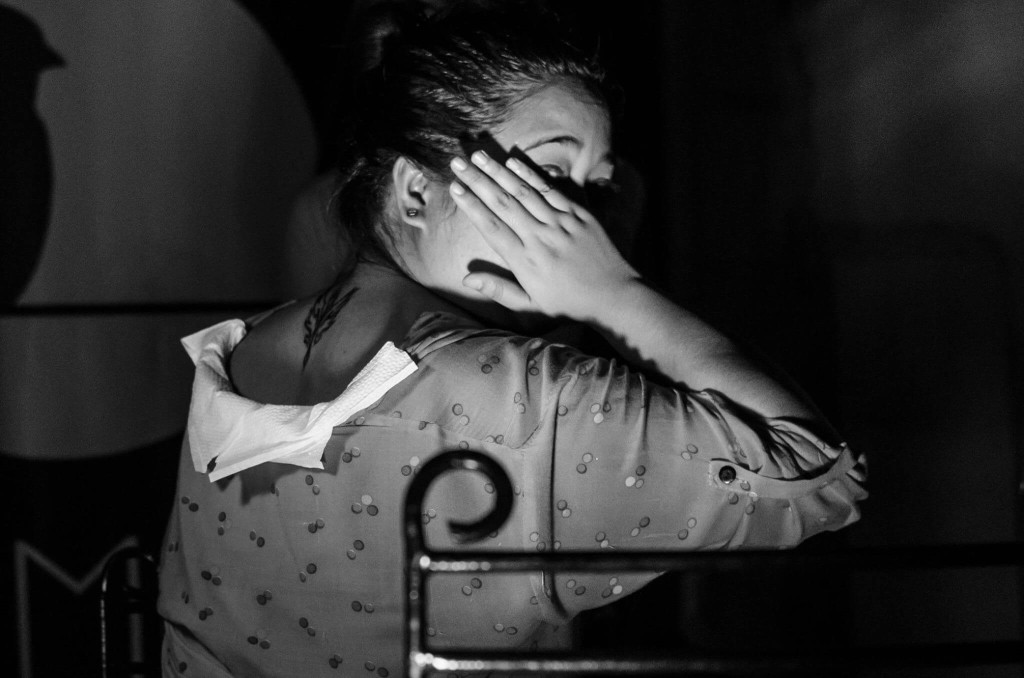 If you haven’t heard of ReKindle before, now is the perfect time for you to understand what it really is (and maybe consider attending it next time). Let’s first talk about what it’s NOT: it’s NOT a group of people and it’s definitely NOT just an event. It’s probably more of a medium for yourself, and other unknowns, to show off your art or to show off what you’re passionate about. ReKindle happens whenever creative minds gather to appreciate art of all forms, listen to music and poetry, share ideas, discuss beliefs and talk about important environmental issues (just to name a few). Like I said, it’s a medium for you to express whatever it is that your soul wants to share. Well this is what it is for me, at least. During Embers, which was the 3rd run (or edition) of ReKindle that happened on February 27, 2016 at Tippy’s Bistro, artists from vastly different areas of art and music graced the stage to either talk or perform. It was definitely a night to remember. The crowd was diverse, about 90+ people came to attend, the acts were also diverse (there was even a poem about God and Christianity) and the crowd as well as the HAPI people had such a good time. Or maybe this was just me because I had about 1/2 of the draft beer in a Viking-esque mug and about 65% of the margarita from a pitcher. Whatever it was, the fact that ReKindle celebrates and presents all forms of art was evident. Whatever artist you might be (makeup artists included), you have your place at ReKindle. The great thing about this is, Embers was just the 3rd run. There’s going to be a 4th, 5th and even 6th run to be organized by TEAM HAPI BACOLOD. And you won’t know what you’re missing until you come to the next run, hang out and just have a great time.

Will I be seeing you during Flickers (4th run)? I hope so. Don’t forget to like this page for more pictures of Embers. All photos taken by: J-rik Villa because Bencent and Ginoe (of Hubin) were absent and I suck at taking night time pics.