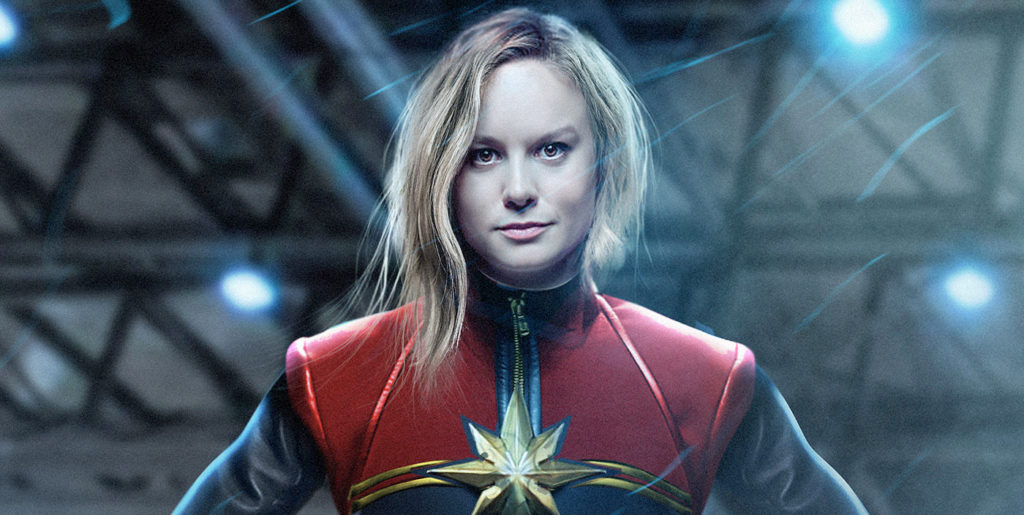 After months of waiting, Captain Marvel will finally be showing in theatres on March 5, 2019. Bacolodnons in search of quality time with family and friends or a well-deserved break from work can experience its much-anticipated Premier Night at Ayala Malls Capitol Central.

Situated right at the heart of Bacolod City, Ayala Malls Capitol Central — with the comforts it offers and conveniently accessible location — is the perfect setting to enjoy Marvel Studios’ latest cinematic feat.

The Captain Marvel Premier Night on Tuesday will open with cocktails by 5PM in the afternoon to be attended by local officials, media, and VIPs, and followed by the actual screenings by 7PM in the evening.

Set in 1995, Captain Marvel follows the adventure of former U.S. Air Force fighter pilot Carol Danvers as she turns into one of the galaxy’s most powerful heroes and joins Starforce before returning home when Earth becomes caught in a conflict of inter-galactic scale.

Regular ticket prices are at P220, with 20 percent discounts offered to senior citizens and PWD, plus free admission for senior citizens every Monday except holidays for first movie screenings.

Apart from its world-class cinemas, Ayala Malls Capitol Central also features family essentials for all your needs such as the supermarket, the chapel, fast food concepts, and drugstores at the ground level.

A parade of in-line fashion brands and collections for shoppers of all ages can be found at the second level while IT gadgets and wellness shops are at the third level. Finally, the fourth level brings an entertainment bonanza with its trade hall and food choices alongside the cinemas.

So nobody misses out on the movie marathon fun, everyone can now conveniently browse through the mall’s movie line up and schedules via sureseats.com and in its official Facebook page @Ayala Malls Capitol Central Cinemas.