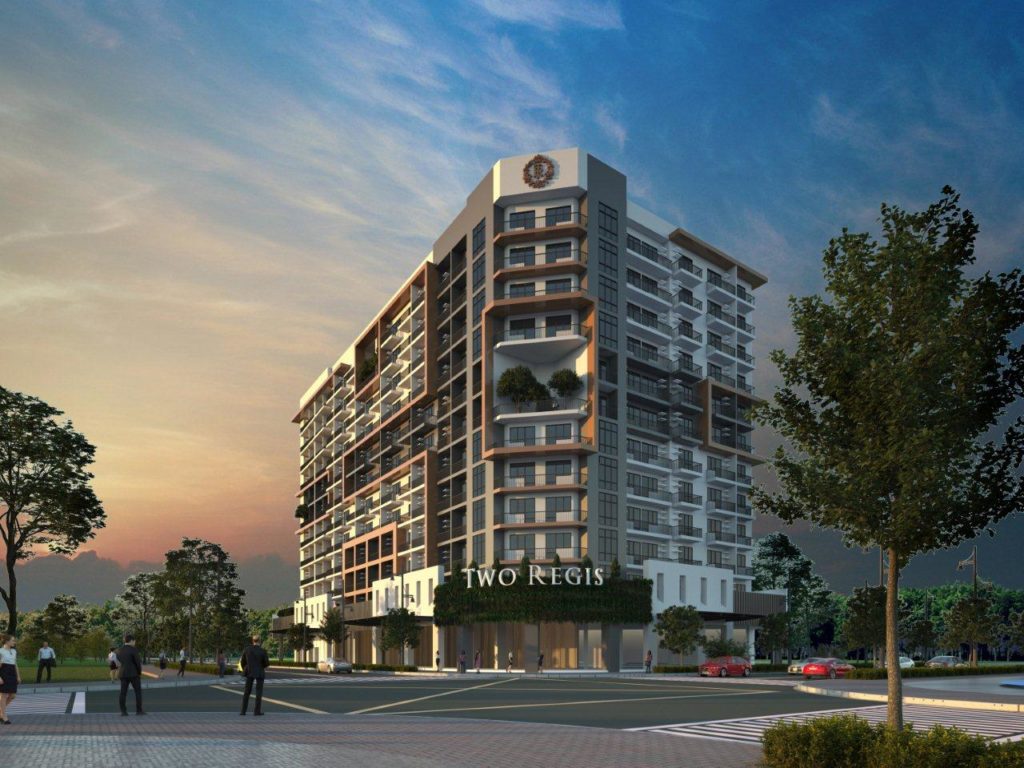 Consolidated revenues grew about 15% to P57.4-billion in
2018 from the previous year’s P50-billion (excluding P113-million non-recurring
gain).

The company’s rental businesses, comprising of office
and lifestyle mall leasing, strongly contributed to the topline, soaring 21% to
P14.3-billion in 2018 from the previous year’s P11.8-billion. This contributed
25% of the total consolidated revenues during the year.

In 2018 alone, Megaworld has already achieved over 70%
of its rental income target of P20-billion by end of next year.

Also last year, the company closed a historic deal in Philippine
real estate when it bagged the long-term lease contract to build the 25-storey
Philippine Global Service Center of JPMorgan Chase Bank, N.A. It was regarded
as the country’s biggest single lease transaction to date, with around 70,000
square meters of ‘build-to-suit’ office spaces for a single company alone.

“We have already secured multiple pre-lease deals for
our office buildings as well that are in the pipeline until next year. Same
goes to our mall and commercial spaces that are set to open in our various
townships. For our residential properties, we continue to see strong take-up
especially in our mature townships, and there is already a consistently growing
interest in our newly-launched townships,” says Kevin L. Tan, chief strategy
officer, Megaworld.

Megaworld’s residential business, on the other hand, saw
a double-digit growth of 11.5% in 2018 to P38.0-billion from P34.1-billion
during the same period the previous year. This contributed to 66% of the total
consolidated revenues during the year.

The Megaworld Group launched 25 residential projects in
2018, with a total sales value of around P106-billion. The company also
achieved P135-billion worth of sales reservation during the year.

Megaworld’s hotel business, likewise, grew its revenues by
about 14% to P1.5-billion compared to P1.3-billion in 2017. The company
launched two new hotels last year: the 684-room Savoy Hotel Manila in Newport
City, and the 126-room Twin Lakes Hotel in Twin Lakes, Laurel, Batangas. This
brought the number of Megaworld Hotels to seven (7) by end-2018.

“We have gained the fruits of our expansion in the
regions as we saw continuing growth in the demand for residential units as well
as office and commercial spaces in our various townships across the country.
Perhaps, as we build these townships, people saw the advantage of living where
they work, and living where everything is just within reach. This model makes
every aspect of our business viable and expandable, and we continue to spot for
opportunities where we can further grow and innovate our offerings,” explains
Tan.

Just several weeks ago, together with its subsidiary
Empire East Land Holdings, Inc., Megaworld introduced its 24th
township, the 24-hectare Highland City along F. Felix Avenue in Cainta, Rizal.
It allocated P20-billion to develop the township within a 10-year period.