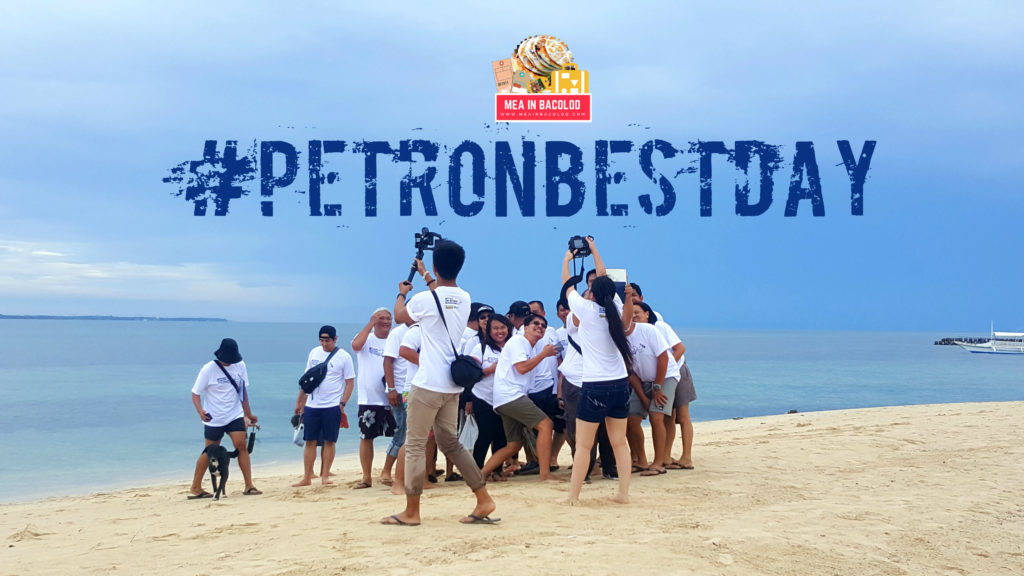 Petron Best Day – When you think of Negros Occidental, that is if you even heard of it, the first word that probably comes to your mind is “probinsiya.” Commonly, those of you who have not visited my hometown yet might have images of Negrenses (people from here) riding water buffalos around town. That does happen from time to time, but we do have cars here and a lot of it. We also have a local art scene, plenty of restaurants offering a variety of flavors, a chiller than chill nightlife, and a rich history that we are very proud of. So, when I was invited to join the Petron TriAction Performance Run Team to visit interesting places on my island, I couldn’t pass up the opportunity to step-up and represent. 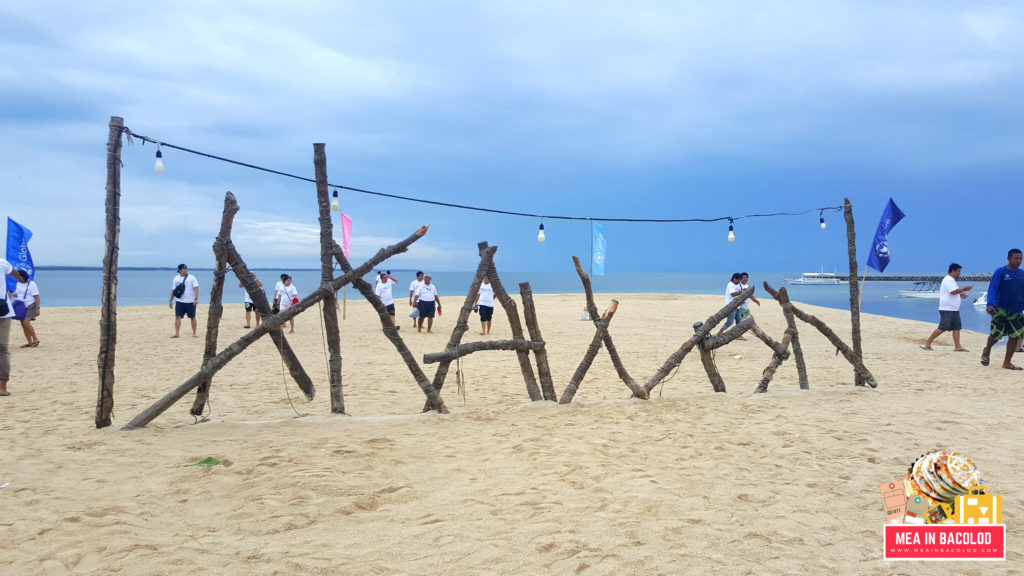 Off To The Island

Eight (8) cars with a total of sixteen (16) drivers were on their way to the island to experience what Negros Occidental has to offer. Our first stop? Lakawon, a small, white-sanded island in Cadiz, Viejo that has become a popular local destination for photo-shoots and mini-trips with friends and family.

What To Do At Lakawon? 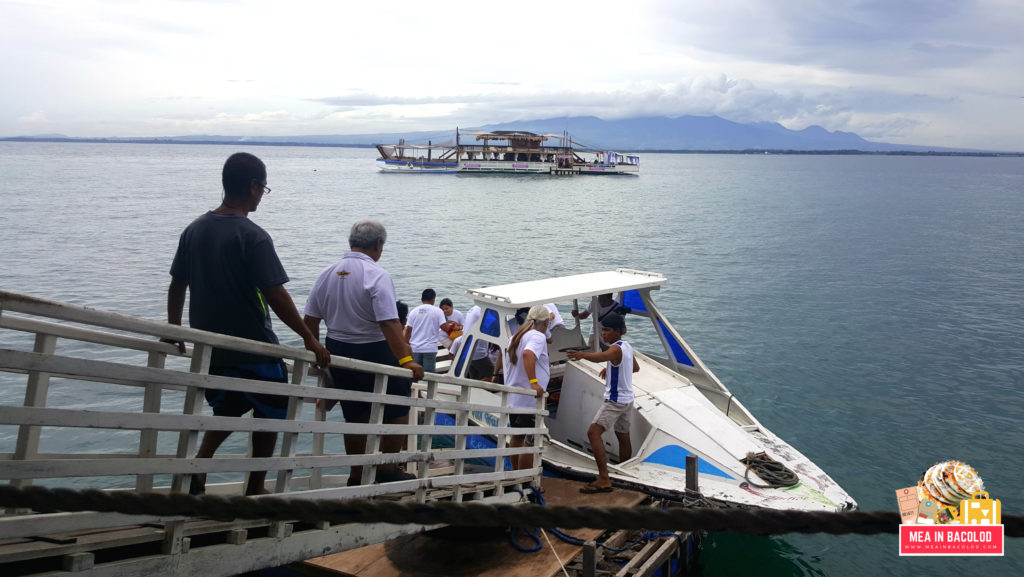 The Taj Mahal Of The Philippines

The next stop was The Ruins, located in Talisay City, Negros Occidental. I love going to this place because I have a natural affinity for anything vintage. Plus, the story behind The Ruins, also known as the Taj Mahal of the Philippines, is one for romance novels. This is the home of the family of a wealthy sugar baron named Don Mariano Ledesma Lacson who built the house in the early 1900s, in memory of his Portuguese wife, Maria Braga Lacson. 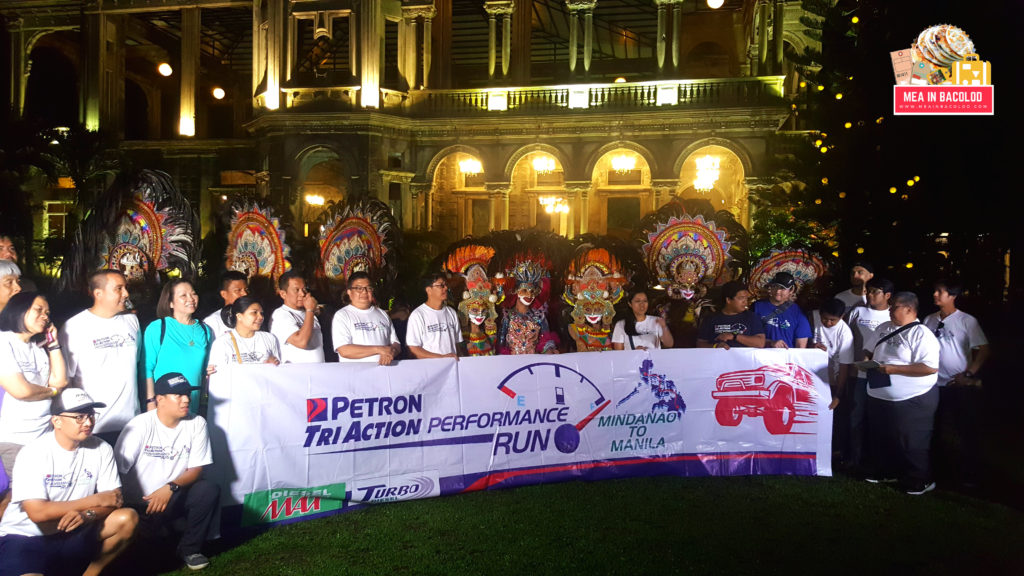 What To Do At The Ruins? 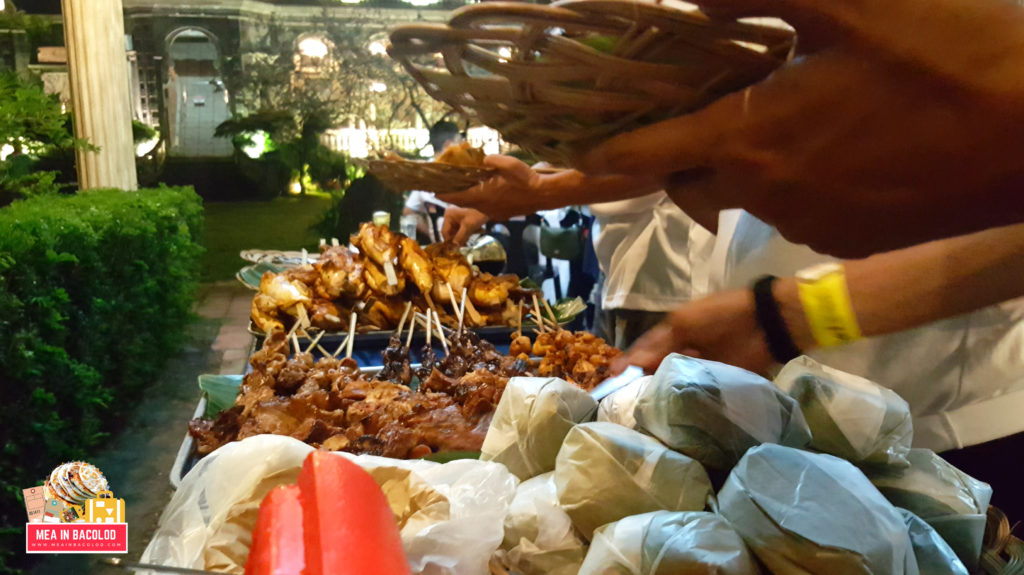 Aside from the above activities, the Petron Team was treated to a performance by the winning dance group from this year’s Masskara Festival. For dinner, in the true tradition of Bacolod, my city and the capital of Negros Occidental:

…were served. For dessert? Of course, piaya, another delicacy my city is known for. 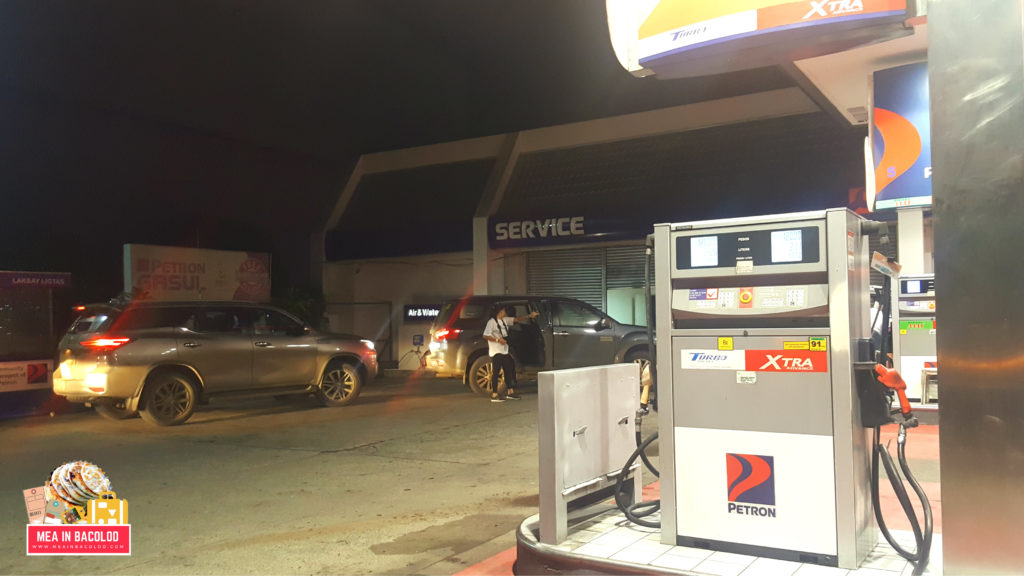 The third and final stop of the day was at the Petron Station along Lacson Street. The eight cars had to fuel up for their next tour in Iloilo City. My time was indeed a Petron Best Day! And, although I just met the group and spent time with them for a few hours, I felt welcomed. I’m hoping to see the same bunch the next time Petron has its next TriAction Performance Run.