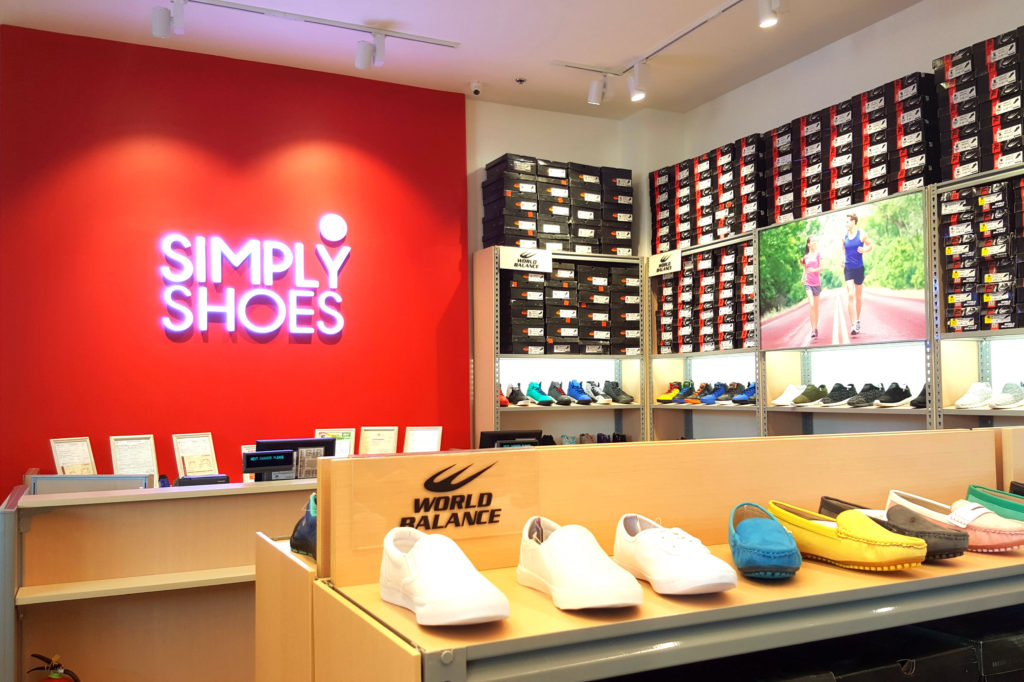 We don’t need to over-think about which shoe stores in Bacolod sell the most affordable, everyday footwear without sacrificing quality. Simply Shoes is in town and they are making it easier for us to shop for stylish, everyday footwear that can fit our budget. What Kinds Of Shoes Can You See At Simply Shoes Shoe Stores?

Simply Shoes carries brands like World Balance, Kicks, Sling Beach Walk, Toeberries, Sugar Kids, and Parisian, to name a few. They basically have shoes for the entire family. Some brands are more expensive than others but don’t let it stop you from visiting the shoe stores at City Mall Mandalagan, Victorias, and Kabankalan because there are plenty of other brands in Simply Shoes that are P500 below.

P500 and Below Budget

Simply Shoes’ goal is to bring affordable yet quality footwear to people living in Negros Occidental. The company delivered its promise because I bought three quality items for the price of P500 (with a change of P2). My son loves Pokemon so much so I bought him a pair of these adorable Pokemon slippers. I also bought two backpacks for the price of one (P399). So with my P500 budget, I still had change to spare. Shoes For Him, Her, and the Kids

The entire store is practically filled with shoes for him, her and the kids. What’s great is that you can earn points on your SM Advantage Card when you shop here because Simply Shoes Shoe Stores are an affiliate of SM Retail. Here’s a peek at the styles and brand of shoes that you can see: And let’s not forget that Simply Shoes also has bags and backpacks that you can check out.