Home  /  Events, Press Release  /  Would You Like To Test Drive A FORD RANGER RAPTOR This Weekend?

Would You Like To Test Drive A FORD RANGER RAPTOR This Weekend? 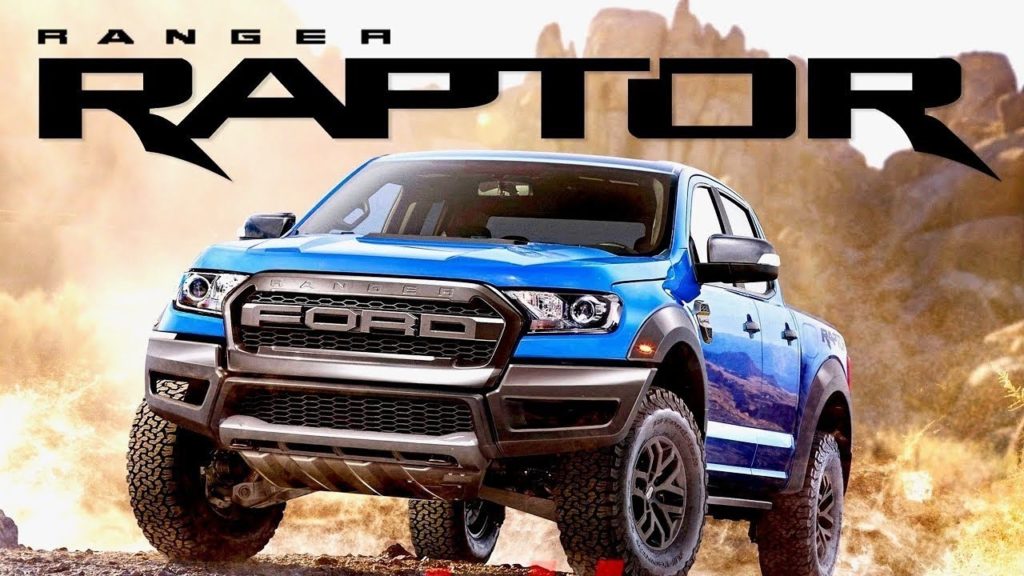 The Ford Island Conquest is back in Bacolod on its second year, providing car enthusiasts an all-in-one custom arena where customers can check out a display of Ford’s best-selling vehicles and test drive them in one venue. It’s a cross between a scaled-down showroom and a test drive venue that put consumers in an immersive driving experience.

The Ford Island Conquest will take place at the N4 North East Perimeter in SM Bacolod on November 16-18, 2018. Customers can check out and test drive the first-ever:

Come Test-Drive A Ranger Raptor & Get Discounts and Prizes

Over P1.2 million worth of cash prizes will be given away to customers who will reserve a vehicle during the 3-day event.

Aside from test drive activities, the Ford Island Conquest also serves as a platform where owners and interested buyers can learn more about and avail of Ford’s after-sales and service offerings such as Premium Extended Warranty and Scheduled Service Plan (SSP), as well as various vehicle accessories.

As part of its road safety advocacy, Ford Philippines is also bringing its United Nations-recognized safe driving program Driving Skills for Life (DSFL) to Bacolod City for the first time as part of its commitment to educate drivers on the benefits of smart, safe, and fuel-efficient driving as well as the necessary driving skills to help minimize road accidents, altercations, and traffic congestion.

The DSFL in Bacolod will be held at the SMX Convention Center on November 15, 2018 and will be attended by over 200 private and PUV drivers, traffic enforcers, road safety advocates, and student drivers.

Now on its 11th year in the Philippines, the DSFL program is a combination of classroom training that includes modules on vehicle handling, driving in special conditions, anti-distracted driving, and fuel-efficient driving, as well as a hands-on driving simulation that allows participating drivers to apply their learnings from the classroom sessions. The DSFL program is offered to participating drivers for free.

In an effort to increase DSFL’s relevance to today’s driving environment, the program tightened its focus on training more public utility vehicle drivers (PUV) covering the likes of bus, jeepney, school bus, and taxi drivers to be safer and more responsible drivers.

Since 2008, DSFL has trained over 22,000 Filipino drivers nationwide in partnership with Tuason Racing School (TRS), the program’s long-time trainer and facilitator. In 2017, Ford reached close to 3,000 private and public utility vehicle (PUV) drivers nationwide as DSFL participants. For the first time since its launch, Ford conducted its DSFL program in key provinces such as Pampanga, Batangas, Cebu, Davao, as well as several educational institutions in Metro Manila. Ford also increased the number of hands-on driving sessions to ensure that participants are able to apply their learnings from the classroom sessions.