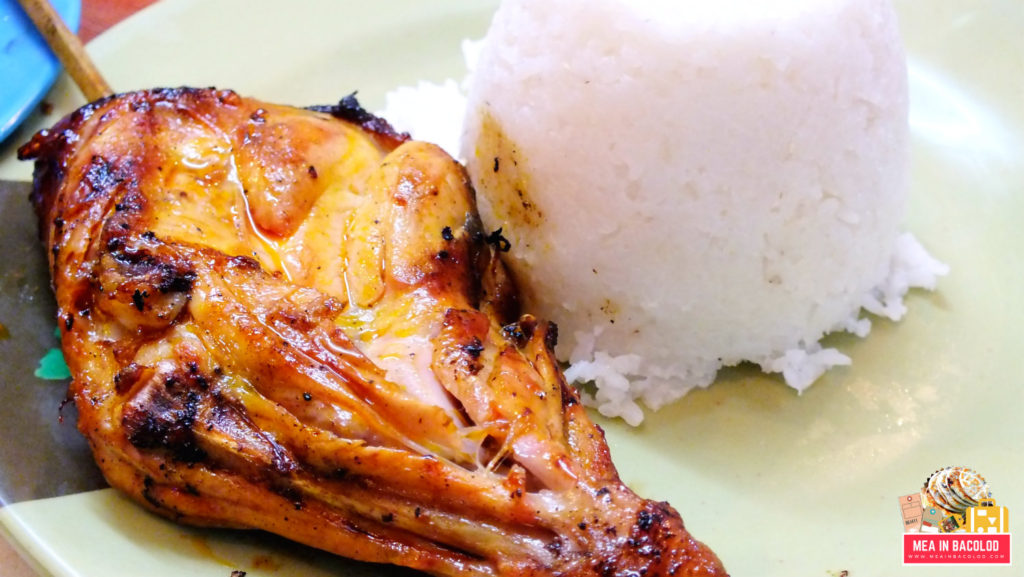 The Manokan Country near SM City Bacolod has been serving the infamous Bacolod chicken inasal for, I don’t know how many, years. It’s been there ever since I was young, and, as far as I can remember, I and my family have spent numerous weekend dinners there. The Manokan Country is not a place for you to wine and dine but it’s always packed.

Because of it’s age and the consistency of the taste of the Bacolod chicken inasal served, the Manokan Country has become a part of every visitor’s “Places to Eat in Bacolod“ list. But, here’s the thing. If it’s your first-time visiting the Manokan Country, you’ll have a whole array of restaurants to choose from. The place isn’t called “country” for nothing. There’s, probably, more than ten places that serve Bacolod chicken inasal.

How To Choose Where To Eat

I recommend going to places that you’ve already heard of. We have always gone to Aida’s. When I was younger, I clearly remember my mom knowing most of the old staff’s names. There’s also Nena’s, I think there’s Nena’s I and II. I don’t remember eating at any other place at the Manokan Country.

How To Eat Bacolod Chicken Inasal

Eating inasal (barbecue) is a no-brainer but there’s a way Bacolodnons eat chicken inasal that makes the experience a little more enjoyable. Here’s how you can do it:

Sawsawan means sauce in our local dialect. I’m sure that there are more types of sawsawan for Bacolod chicken inasal, but I have always stuck with just two: original and sinamak combo. I made up the names of the sauces, of course. To me, there are two types of sawsawan: original and sinamak combo. Talaba is a popular appetizer at the Manokan Country.

You’ll have to wait while your Bacolod chicken inasal is being grilled. While you wait, order an appetizer – talaba (oysters). We’ve always ordered talaba before we dig into the rice and inasal. Don’t be stingy with your chicken oil.

No, I don’t mean that you need to cook your rice yourself. As soon as your rice is served, prep it with chicken oil and salt. I don’t know about those who have eaten chicken inasal before, but Bacolodnons are generous when it comes to pouring chicken oil on rice. My husband sprinkles a little bit of salt on his rice after he pours the oil. Take small gulps of your drink to make more room for your inasal.

You’re going to want to enjoy more of your chicken inasal so make sure you don’t drink as much coke or water. Make room for the inasal you’ve been dying to eat.

Always use your hands.

Please be reminded that the Manokan country isn’t a place where you can dine and wine. It’s more informal and Bacolodnons like it that way. So, next time you visit my city, go to the Manokan Country and enjoy our inasal the way we do.