Home  /  Services  /  Cheap Flights to Manila? No, Fly to Manila for FREE

Cheap Flights to Manila? No, Fly to Manila for FREE 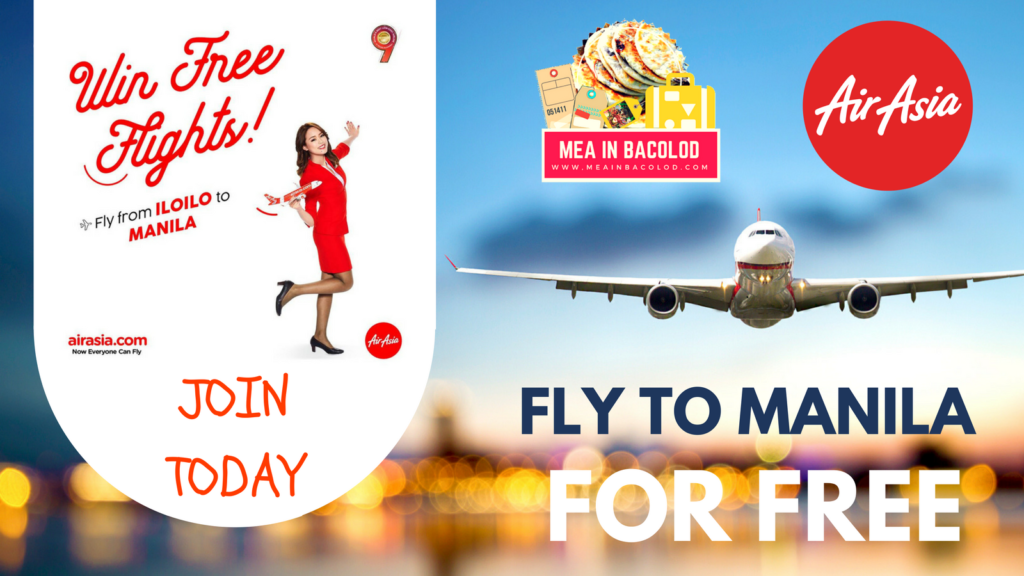 Looking for cheap flights to Manila? I got you fam. I’m giving a ticket away, for FREE. As I write this, I think about the exact moment when I decided to start my blog, Mea in Bacolod. This moment happened two years ago. What started out as a small passion project, turned out to be a BIG passion project.

I invested my own money, put in numerous hours, and poured in a dam-full of my creative juices into my blog site. Fast forward to today, the bleep my blog makes on the radar of the interweb is but a small one. However, a bleep is still a bleep, and I am truly thankful. One (1) winner of Iloilo-Manila roundtrip ticket will be chosen randomly and will be announced on October 1. Join now!