Another Reason to Visit Bacolod City 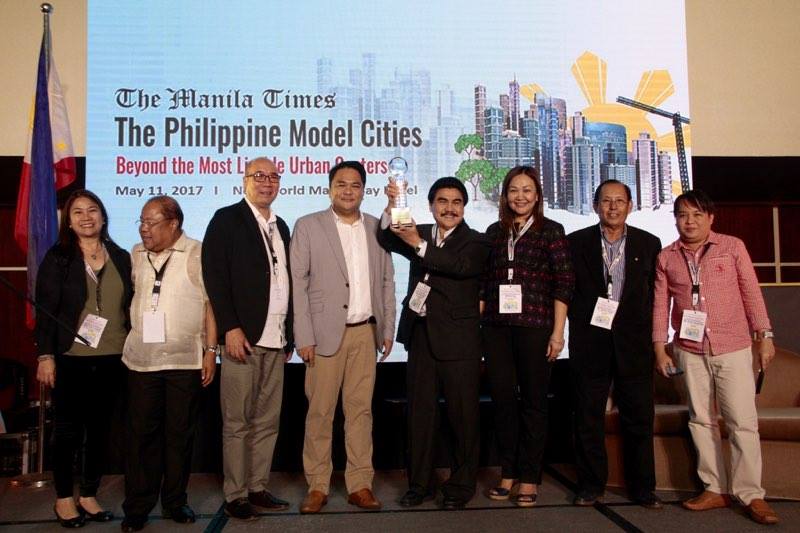 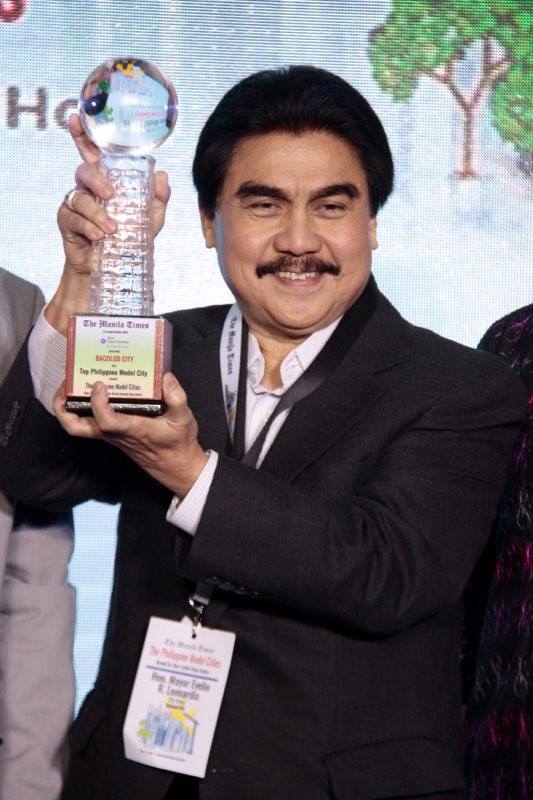 Bacolod was the only Visayan city when the list was trimmed down to 13 finalists. Mayor Evelio Leonardia led city officials in accepting the award for Bacolod City at the awarding ceremony at the New World Manila Bay Hotel in Manila today [May 11].

Among the 13 finalist-cities, Bacolod was the only city with the top three officials present: congressman, mayor, and vice mayor.

“This credible and prestigious award validates what Bacolod is now. This inspires us even more to promote a culture of excellence, not just for contests like this, but to cultivate a high sense of responsiblity in our people,” Leonardia said.

We will not allow mediocrity, he stressed. For his part, Gasataya said in a statement, “Bacolod City is indeed not just ‘back on track but back on top.'” Gasataya added: “We assure everyone of our continuous cooperation for our city in order to address concerns that need immediate solution.”

Familiaran said, “The award proves that Bacolod is one of the fastest growing cities in the country. Indeed, Bacolod is back on track.”

FINALISTS Rounding the Final 13 in The Philippine Model Cities list are (in alphabetical order):

These cities also received special awards based on several social indicators in the criteria. CRITERIA The cities were rated on the following criteria: