Home  /  Guides  /  Acer Roadshow: How to Choose a Good Projector

Acer Roadshow: How to Choose a Good Projector 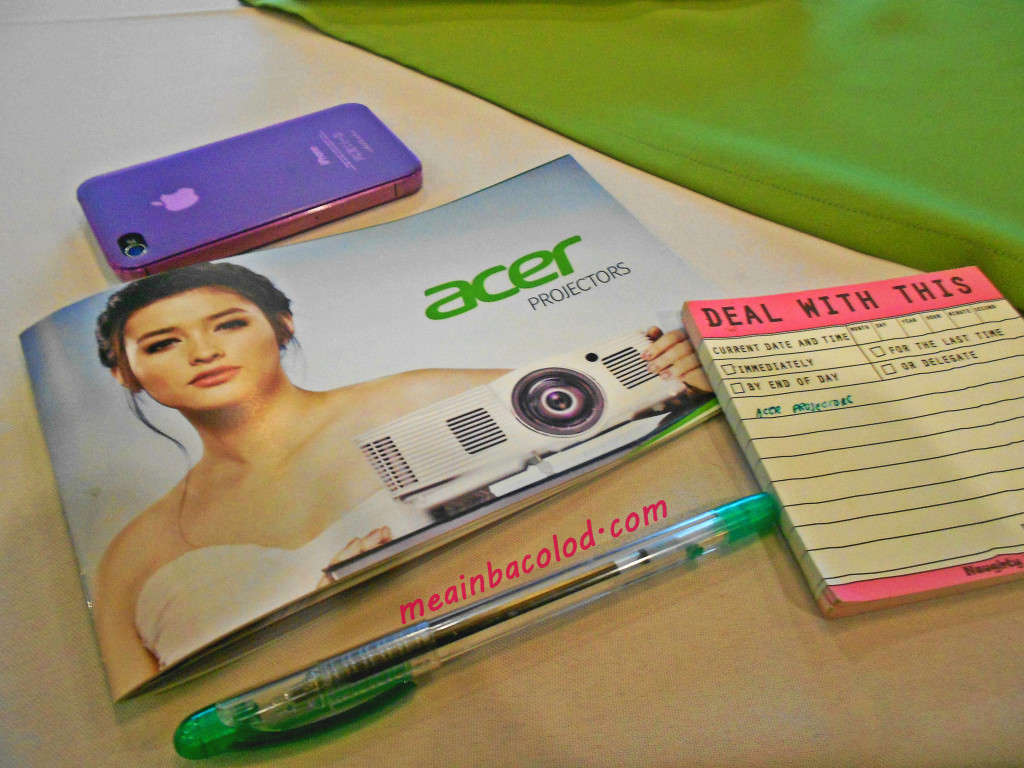 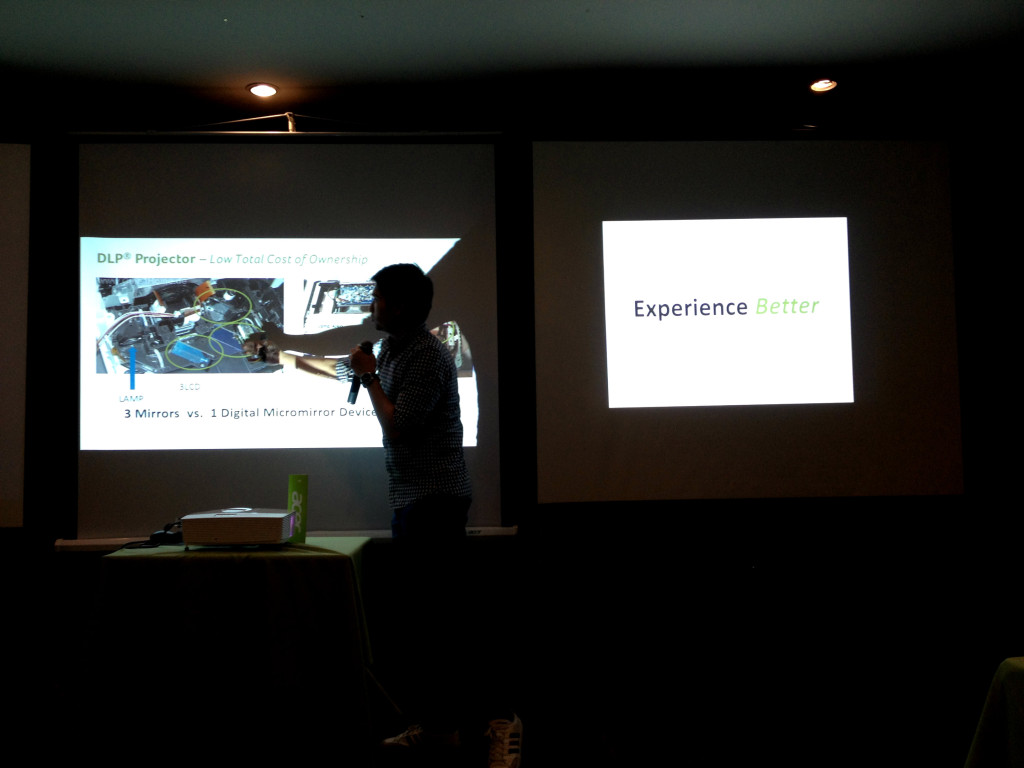 A couple of weeks ago, I was invited to attend the Acer Roadshow dinner at the L’Fisher Hotel where I learned all about how to choose a good projector. My husband always had a thing for projectors as he’s always wanted one in our own home. Men and their gadgets! Myself, on the other hand…not so much interest go into home theater gadgets until I attended the #Acer Roadshow. I learned a lot and here are just a few:

This is basically the black and white aspect of the projector. The black needs to be true black and the white needs to be true white. But, is there a false black and a false white? Yes, I am making my own terminologies here but during the dinner, we were shown strips of colors that ranged from black going to white. Projector X and the Acer projector were set up displaying this image (the same one) on screen. Projector X showed white with a tint of yellow or green while its black was sort of gray. The opposite was to be said about the Acer projector used as it showed paper white and charcoal black colors.

Now this comparison was a fun one during the dinner. We were showed colorful pictures using the two different projectors. Projector X’s image was washed out while Acer’s stayed true to the color. A blogger colleague of mine even commented on how one was what people saw before dinner and the vivid image was what people saw after dinner. Everybody laughed.

Of course, everybody wants to project great images or videos. This is achieved when the resolution of a projector is higher. When it’s lower, the image projected will show the screen door effect. Although this kind of effect cannot be totally eliminated (or maybe it can), DLP Acer Projectors lessen the tendency of this effect occurring.

This, of course, depends on your need, but I was glad to see that Acer had a lot of portable projectors that have the same capabilities as the bigger ones. That’s why never forgot my two personal projector favorites (revealing what they are at the end of the post).

Here’s another complicated term for me to define. Throw distance is basically how far or near you’re supposed to place the projector in order for you to get the right picture. Throw distance matters because, you’d want to have a projector that can do the trick even when space is limited.

Aside from the factors that you need to look out for, you also need to decide whether you want an LCD Projector or a DLP Projector. I think most of us already know what an LCD Projector is. Personally, it was a common tool used by my teachers way back in college. Little did I know that there was something better which is the DLP (Digital Light Processing) kind. It’s superior in many ways including contrast ratio, image color, video, projector size, noise and TCO (total cost of ownership which tells us that owning a DLP type is much cheaper).

Both are portable, both are affordable and both perform as well as the bigger ones 🙂 Imagine you having one of these in your home. Thank you to the Acer Roadshow Team for inviting myself and my fellow bloggers. 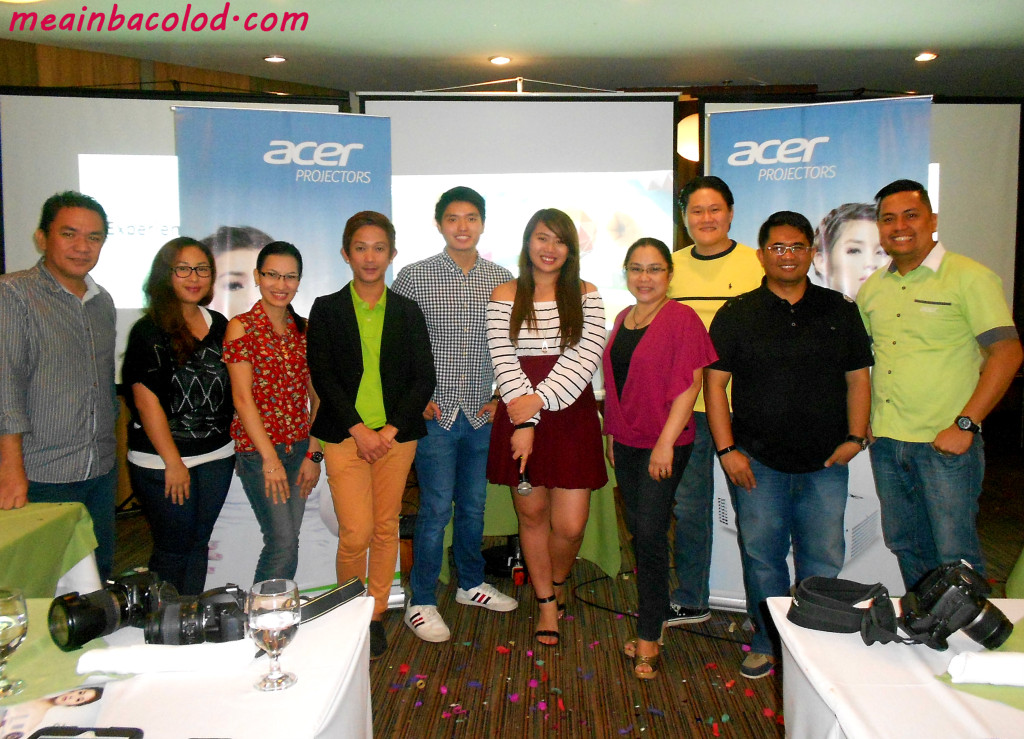